All Small Business Owners Should Know These 5 Social Media Statistics 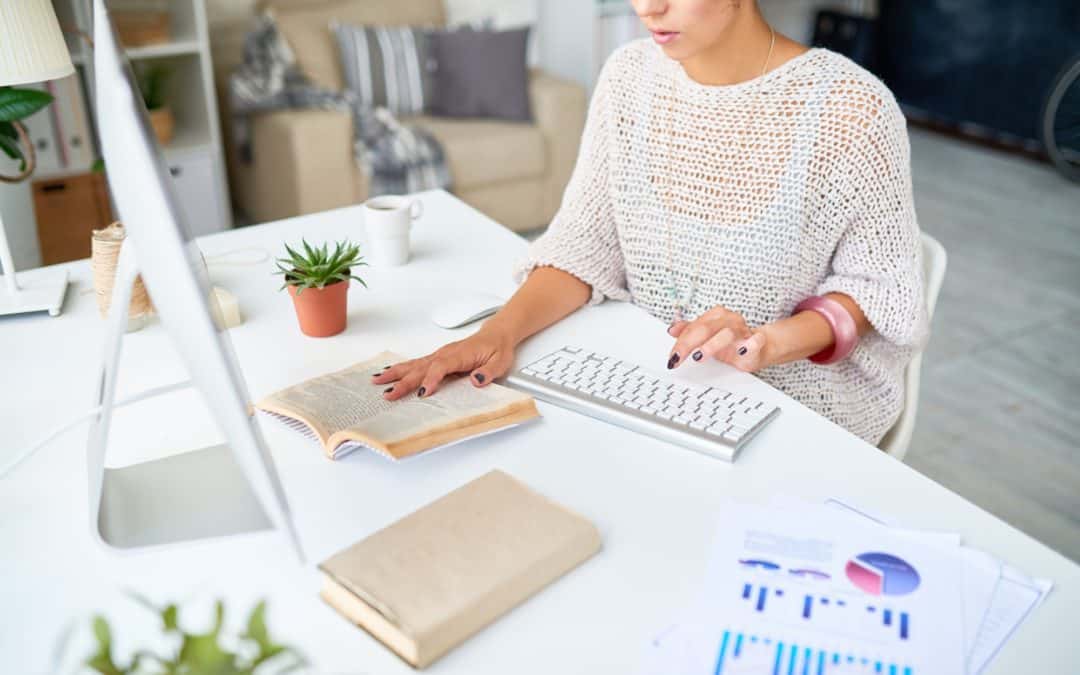 If you plan to stay competitive with your small business in 2020, then you should be tapping into the power of social media. Social media is a great way to find and engage with your target audience, promote your brand, and make sales — and all this within your budget!

But where are you at when it comes to strategic social media marketing?

If you have found a way to make social media work for you, then that’s great news! However, are you really maximizing the power of your social media marketing efforts?

Statistics gives you the power to make detailed decisions. From your choice of social media platform to the way you plan your social media strategies, statistics have a role to play.

What are the most important social media statistics to know in 2020? I’ll walk you through some of the most essential statistics you should, as a small business owner, be very familiar with.

More than half the world’s population uses social media in 2020. In actual numbers, over 4.57 billion people use the internet. Out of that number:

Why not take this all a step further by looking at the statistics per social media platform.

By the end of the second quarter of 2020, Facebook was the leading social media platform. It has over 2.7 billion monthly active users — 1.79 billion of those are active daily. Let’s crunch the numbers even more:

Other statistics to consider

There is a high probability that your ideal customers are on this platform. You just have to find them and connect with them.

Instagram is one of the leading social media channels, and while its reach might not be as wide as Facebook’s, the numbers are still quite impressive:

As you can probably already deduce, younger users are dominating this particular social media platform.

While Twitter statistics are a little lower than Facebook’s and Instagram’s, the platform still makes an excellent choice for your growing small business. Here are some stats to know:

5. LinkedIn Statistics You Should Know

Although LinkedIn is more professionally-oriented and has fewer users than Facebook, Twitter and Instagram, there are still some useful statistics to know about the platform as they may need to be taken into account when deciding on your social media strategy:

Having trouble making sense of all these stats? Unsure how to apply your social media strategy and cater to them? You may want to consider hiring an expert social media manager.

I’m happy to take it all off your plate for an affordable monthly fee. If that sounds good to you, contact me now.

Go ahead, keep learning. Check out these related articles.

Working with Teri and her team starts right here.